Important information regarding Fellowship Hall's commitment to our guests, their families and our staff in response to the COVID-19 pandemic. We are open. Please read our COVID-19 UPDATE
Fellowship Hall » Addiction, Blog » Opioid Abuse Takes A Toll On Workers And Their Employers

Opioid Abuse Takes A Toll On Workers And Their Employers

(This story originally aired on NPR. Please click the continue reading link to visit the original post or to listen to the story.) 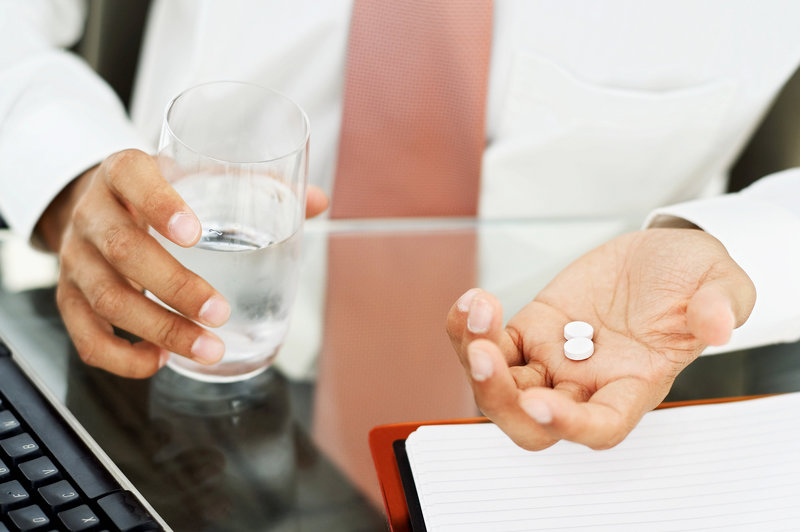 The effects of opioid abuse can go unnoticed at work. (George Doyle/Getty Images)

Three decades ago, the treatment Michele Zumwalt received for severe headaches involved a shot of the opioid Demerol. Very quickly Zumwalt says she would get headaches if she didn’t get her shot. Then she began having seizures, and her doctor considered stopping the medication.

“I didn’t know I was addicted but I just knew that it was like you were going to ask me to live in a world without oxygen,” she says. “It was that scary.”

Zumwalt didn’t cut back. In fact, over two decades, the Sacramento, Calif., resident got an ever-increasing number of opioid prescriptions — all while working in corporate sales.

“I could show up at Xerox and put on a presentation, and I was high on Percodan,” she recalls. “I mean, fully out of it. I don’t know how many I had taken but so many that I don’t remember the presentation. And do you know that people didn’t know?”