This is part six of a twelve-part series wherein we will take a closer look at each of the twelve steps of recovery. This article was originally published as “Willingness and the 6th Step” by  SerenityWeb.com

Step 6: Were entirely ready to have God remove all these defects of character. 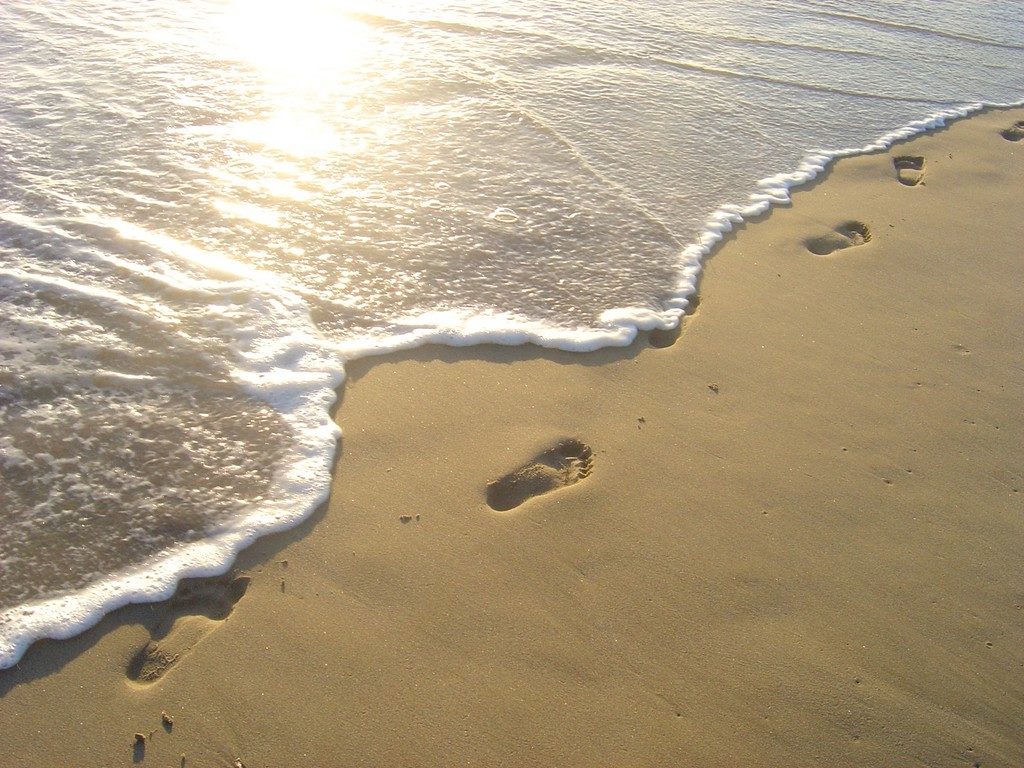 “If faith without works is dead, willingness without action is fantasy.” ~Anonymous

In Twelve Steps and Twelve Traditions, the guidebook written by one of AA’s founders, the chapter on Step 6 begins:

“This is the step that separates the men from the boys….’ So declares a well-loved clergyman … who goes on to explain that any person capable of enough willingness and honesty to try repeatedly Step Six on all his faults-without any reservations whatever-has indeed come a long way spiritually….”¹

“The step that separates the men from the boys.” No doubt in today’s more gender-focused society he would add, “…and the women from the girls.” Or maybe he would just say that it’s where the rubber meets the road, for no other Step so challenges us when it comes to the sustained effort required to “practice these principles in all our affairs.”

Why this is so might not be immediately apparent when we first encounter Step 6.  It certainly wasn’t apparent in the early days of AA, for the “Big Book,” Alcoholics Anonymous, devotes just one short paragraph to it. In effect it says that willingness is indispensable and that if we’re not completely ready to give up a character defect, then we should ask God to help us become willing.

That doesn’t sound like much. But anyone who has lived the program for any length of time knows—as Bill W. learned during the years between the Big Book and the 12&12—that becoming willing or “entirely ready” often requires substantial persistent effort. God doesn’t do all the work; we must do our part.

Exactly what our part involves varies for each of us depending upon the particular character defect, how attached we are to it, and whether we believe the benefits of practicing it outweigh the costs of giving it up. Some defects seem pretty harmless—at least in comparison with others that are worse. And some seem so much a part of us, or so useful in getting what we think we need in life, that we might not even recognize them as defects until we’re sick and tired of the suffering they cause.

So just what are these character defects that the Step is concerned with?

Some people equate them with the “Seven Deadly Sins,” otherwise known as Pride, Greed, Envy, Lust, Sloth, Anger, and Gluttony.  That’s not a bad place to start, for if we look closely at more specific defects we usually find that they are manifestations of one or more of the seven. Self-centeredness, for instance, is connected with pride…and with greed…and with each of the other five as well.

Other sources have compiled extensive lists of character defects, such as the one linked in the notes below.³ Studying such lists and discussing them with your sponsor and others can be helpful, but in working Step 6 you will develop your own list that applies specifically to you. And as you continue working the Step over the years, that list will probably grow—though as we progress in recovery we usually get free of most of the worst defects.

All of the character defects in these lists describe habitual attitudes, thoughts, and behaviors that cause unnecessary conflict with other people, within ourselves, and with the God of our understanding. Often they have evolved from survival strategies that we learned in childhood. They may have served a purpose at one time, but later in life they interfere with developing healthy relationships and with learning more effective strategies for dealing with life’s challenges. Yet we cling to them like a starving child clings to a tiny crust of bread, fearing to let go and take the bowl full of strange food he’s not sure of. Giving them up is an act of faith.

Becoming entirely ready, then, is often achieved as the consequence of a painful struggle with each defect similar to the struggle that brought us to the program in the first place. Most of us are not willing to give up the worst of them until we can no longer stand the pain they cause and have exhausted our efforts to manage them. Thus the process of recovery requires persistent effort to identify patterns of thinking and behavior that no longer work for us.

How do we know that we’re willing?

³For example, see the list of character defects compiled by Lydia Charlotte here.

What are the character defects identified in my 4th and 5th Steps?

Are there other character defects that I should be aware of?

Do I understand how each of these defects hurts me and hurts others?

Am I willing to give up all of these defects?

If not, then which ones am I unwilling to give up and why?

What would it take for me to become willing to give them up?

What am I doing to learn more effective and loving ways of behaving?

Do I understand that becoming “entirely ready” is a process that may take quite some time and will require persistent effort on my part?

Do I understand that I may need to apply all 12 Steps to each of my most stubborn defects?

Is there anyone else who can become ready for me?

Links to more information about Willingness and the 6th Step:

A brief discussion of the Seven Deadly Sins (and a list of their opposite virtues) appears at whitestonejournal.com.

“Principle Six—Willingness,” from the Narcotics Anonymous Way of Life website

At bellaonline.com, “Step Six and the Principle of Willingness”

Todd W, Bill P & Sara S, Drop the Rock: Removing Character Defects—Steps 6 & 7
A helpful guide to the lifelong process of coming to grips with our character defects after getting sober.

Twelve Steps and Twelve Traditions  The official Alcoholics Anonymous supplement to the “Big Book” explaining each of the Steps—and the Traditions—in greater detail.

Hubal and Hubal, Living with Yourself: A Workbook for Steps 4-7  The second of Hubal & Hubal’s study guides to the Steps, this volume takes readers from the 4th Step through the 7th.

The Twelve Steps, A Spiritual Journey: A Working Guide for Healing Damage Emotions
A guide and workbook for all 12 Steps, based on Biblical teachings. Written especially for Christians seeking to understand the principles of the Steps in relation to their religious beliefs and practices.